How Low Can You Go? By Tony O’Connor

Globetrotter Corporate are proud to offer transparent and accountable reporting. We don’t hide our commissions – in fact, we aren’t even on commissions! With us, you can rest assured that your consultant going the extra mile for you it isn’t costing you any extra.

Our team has worked with Tony O’Connor on many occasions. We love this article as it exposes some of the tricks used by some in the industry!

If you would like to find out more about Globetrotter Corporate travel, contact us today! We can’t wait to speak with you. Read more... 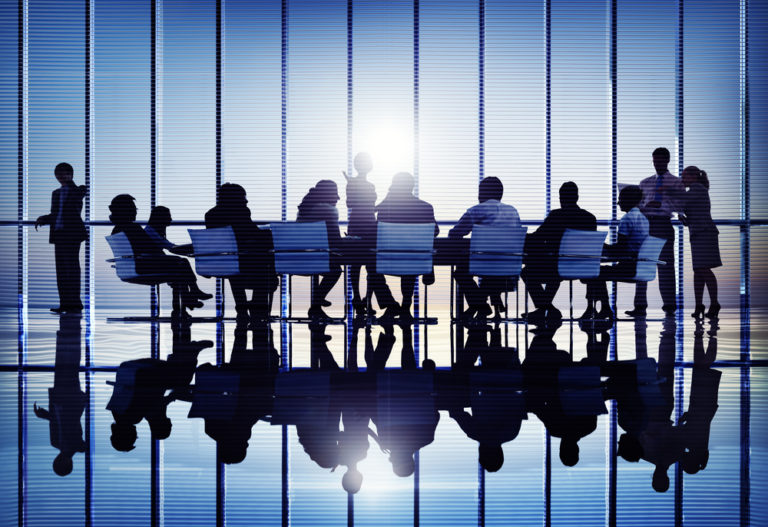 How Low Can You Go?

An explanation of the biggest rip-off in the corporate travel industry.

There are many ways to reduce travel costs. There is much to consider regarding booking systems, integration, data, policy, compliance, booking behaviours, negotiated fees and discounts, market shares, fare mixes, KPIs and so on. But there is one thing that can cost you substantially that rarely gets discussed … mark-ups.

Let’s start by going back to the 1990s, to the days of Clinton, Seinfeld and the “commission” model. Back then, before “fee-for-service” took hold, TMCs earned their income by fully retaining all the commissions paid to them by airlines, hotels, car firms, GDSs and others. But before supplier commission revenue was replaced by fee revenue from clients, net fares and net hotel rates emerged. These are wholesale fares and rates that carry no commission. Under the old commission system, TMCs quite rightly needed to mark these up, usually by a percentage, to generate revenue. Informed buyers had contracts that specified the mark-up. Otherwise, mark-ups varied and tended to be high.

When the fee based model took over, the rationale for mark-ups ended and marking up should have ceased. TMCs were now earning revenue from net bookings by the fees they were charging. To also mark-up was double dipping. Informed contracts specified that mark-ups should not occur.

But the problem is that mark-ups are difficult to detect. Wherever you have your own negotiated fares and rates where you know their value, you should be able to ensure that marking up does not take place. But known-amount airfares are usually only available on routes where you have substantial volume. Known-amount hotel rates typically require a hundred annual room nights or more. And even where you have known negotiated fares and rates, they won’t always be available. Depending on your size and how disperse your travel is, much of your spend might not be covered by knowable fares and rates. Mark-ups may then more easily occur. With airfares, it is also called blind ticketing.

If you have no contract, or if your contract does not specifically prohibit marking up, then strictly speaking, the TMC is not doing anything wrong. But, with an explicit or implied commitment to provide you with lowest cost travel, it’s not really cricket is it?

Blind ticketing can occur in any situation, contract or not, because it is difficult to detect. There is even technology available to assist agents with the re- pricing. I am not saying that most TMCs do it, or even that many do. But it is something that travel buyers should be aware of.

Marking up is more prevalent in the retail industry, where, arguably, there is no compunction on retail travel agents not to do it, since they have no overall commitment to book lowest cost travel. If they offer you fares and you buy them, that’s all there is to it. This means mean that a smaller “TMC” with a mix of retail and corporate business is probably less suitable. The retail agency model does not belong near corporate bookings.

Having run many TMC tenders over the years, I have seen wild variations in TMCs’ fees even within the same tender, many times. Some fees seem unsustainably cheap. TMCs’ technology and operational costs are similar. Their commission and GDS incomes are similar. I would say that very low fees are possibly a signal that the TMC intends to push down hard on that other revenue pedal; mark-ups. Lowest fees can be an illusion. Be careful.

The temptation to mark-up must be strong. Consider the numbers. Say a wholesale fare to Europe is $7,000. A fare of $7,850 might still seem quite reasonable to the buyer. The $850 mark-up is about five times a typical international booking fee.

One thing reassuring in any supplier is a strong and long track record of integrity. Firms that are subject to external regulation, audit AND disclosure have cultures of probity by necessity.

At the bottom of the ethical heap would be an agent that misuses a client’s airline discounts. Here’s how it works. Airlines offer deals directly to corporates. The deals are client specific. The airline discounts then get loaded into the TMC’s booking system for use only with that client. Say the TMC has a client that spends $4 million with a certain airline. The client’s airline deal provides a 20% discount on a certain fare type. Say the TMC also has a number of clients that each spends only a few hundred thousand with the airline. Their discount is 5%. Now, say the TMC provides the bigger client’s discount to the smaller clients. It offers them a 10% discount, pockets a handy 10% itself, and gains a big competitive advantage at the smaller end of the market.

Of course, the airlines do not allow this, but it is not always easy to detect. I am certainly not saying that many TMCs would do this. In fact, the TMCs themselves tend to react strongly to protect the integrity of their industry if the practice is detected. But again, it is something to be aware of.

Spot fare audits are a useful way to keep things in check on the air spend side. The comparison process needs to be quite rigorous to ensure that bananas are being compared to bananas. You need to compare the TMC’s quote to a quote generated by an auditor at the same time using the same instructions, policies and deals, using a GDS. It is common practice in the US, and can be worth the effort.

Looking at things from the TMCs’ point of view, there has been downward pressure on fees and upward pressure on technology and service for over a decade. The reduced expectation that TMCs should forward all commissions on to the client has provided some relief. The growing menu of fee types has done so also. But it has been a struggle for them to maintain profitability. The answer, in my opinion, is for buyers, especially large ones, to be less attracted to rock bottom fees.

Marking up tends to occur more with international travel, where the prices are more varied and complicated. When online booking tools become capable of properly managing international and complex bookings, the capacity to mark up will diminish. Until then, get yourself a good contract with a good TMC, pay reasonable fees and have a good night’s sleep.

Originally published as the “Best Practice” article in the February 2014 edition of Business Travel Monthly.

Tony O’Connor has written the “Best Practice” article in every edition of Business Travel Monthly since 2002. He was three times awarded the btTB Best Consultancy Award, and was the first inductee into the Industry Hall of Fame. He has helped over 100 corporates, government departments and universities to improve travel services and reduce costs, and has managed and run many of the largest travel procurement projects in the country over the past sixteen years.